Featured in episode one of the New SHOWTIME®

Real people face to face with their own mortality 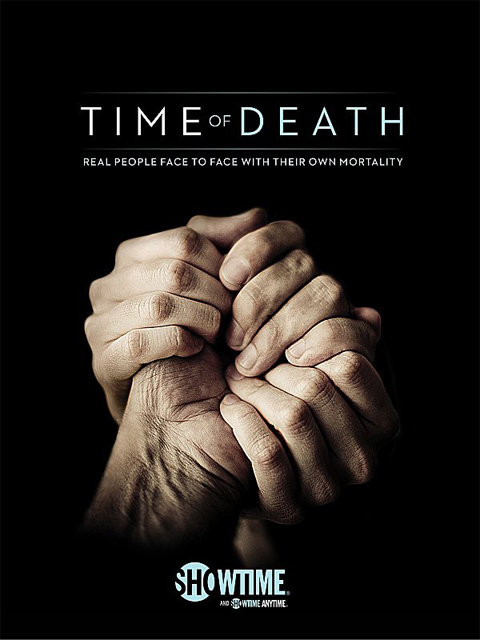 MARSHFIELD, MA – The nation’s most requested at sea burial service, New England Burial at Sea LLC (NEBAS), will be featured in the new Showtime six-part documentary series “TIME OF DEATH” which will premiere on Friday, November 1st at 9:00 PM ET/PT and run for six consecutive weeks.

About The Series: What are the final weeks, days and very moments of life really like? TIME OF DEATH offers an unflinching, intimate look at remarkable people facing their own mortality. Cameras follow these brave, terminally ill individuals as they live out the end of their lives, supported by family, friends, and dedicated healthcare and hospice workers who gently guide the process. This groundbreaking documentary series provides a tangible, hopeful reminder of the finite nature of our time here on earth. TIME OF DEATH weaves together these complex, unforgettable stories into an affecting portrait: a single mother of three with Stage IV breast cancer; a grandmother with inoperable pancreatic cancer who is also a psychotherapist who specializes in the field of death and dying; a veteran with a rare cancer facing the end with his parents beside him; and a young woman with Stage IV melanoma, among other profiles. Each unique, emotionally resonant tale will serve as a tangible, hopeful reminder of the finite nature of time and mortality.

Founder Captain Brad White said, “We were proud and honored to be of service to US Navy decorated veteran Michael John Muth (1965 – 2012) who served in the US Navy from 1983 – 1995 and aboard the USS Merrill in San Diego”.

Episode one features Maria & Michael. Captain White added, “Michael was a proud Navy man who was diagnosed with a rare one in eight million form of cancer that has taken the lives of only 18 people in the last 30 years in the USA. Brave Michael chose to publically share his intimate family life from diagnosis to the end with his death at 47 years of age which was chronicled by SHOWTIME who also filmed his burial at sea during a stormy day.”

New England Burials at Sea® was selected by Michael’s mom to perform the full naval military honor burial at sea service that was completed this past June 7, 2013 three miles east of Ocean City Maryland.”

In addition, “The Muth family was remarkably open and frank about the entire final chapter of Michael’s life and that alone will create incredibly compelling footage in this documentary” said Capt. White.

About NEBAS– NEBAS is the best known company in the U.S. for sea offering affordable, individualized and personal memorial ash scattering services and full body ocean burials from Maine to Florida and on the West Coast utilizing a selection of vintage, sport and luxury vessels according to client families’ preference. NEBAS also created, designed and manufactures the Atlantic Sea Burial Shroud® for full body burials at sea.