Burials at Sea in accordance with Japanese customs and traditions. 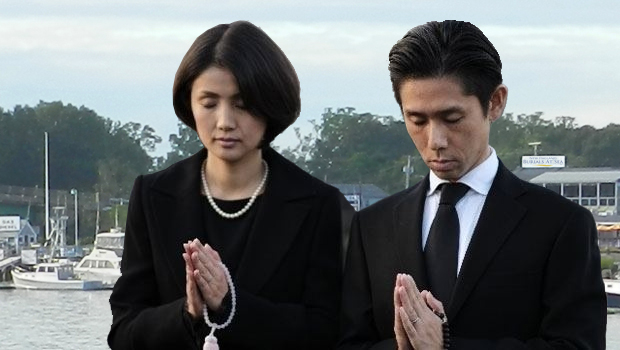 Families with Japanese heritage are supported tastefully in the Japanese tradition, Buddhist tradition or in combination according to family preference.

Interpreters are optional and available with sufficient advanced notice, depending on port location, presently in the U.S.only.

We are also working toward our goal of offering burial at sea services in Japan.

Attitudes Toward Traditional Burials Changing in Japan and Korea 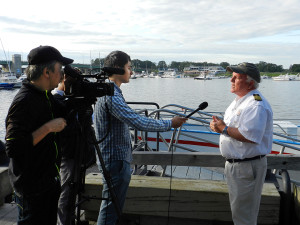